Equipping paralegals for the challenges of the future through certification, professional development, and advocacy.

Ensuring paralegals are known and valued as an integral part of the legal ecosystem.

Since 1975, NALA has been trusted to provide exceptional continuing education and professional development designed specifically to advance paralegals and other legal professionals in their careers. NALA connects members with their peers across the nation and opens doors of knowledge and opportunity.

NALA provides current information about the paralegal profession through continuing education,  networking opportunities, professional certification programs, occupational survey reports, and other publications to help paralegals excel in the workplace. NALA is a non-profit organization, 501(c)(6), representing more than 12k+ paralegals, who are individual members or members of NALA affiliated associations. NALA is a membership organization. This means that the individual members of NALA are the leading force of NALA programs and policies. The association is governed by a Board of Directors and maintains an office and headquarters staff in Tulsa, Oklahoma.

NALA is a trade name (filed in Oklahoma in 2003) for The National Association of Legal Assistants which was formed on April 10, 1975 in Oklahoma.

Certification, continuing education, and networking are all opportunities that NALA offers. We understand that the paralegal profession is constantly evolving and professionals need to be able to keep up with the changes. That is why we have developed continuing education programs and services specifically geared for paralegal growth. Some of the educational resources we provide include our conference and paralegal workshop held every year in July, and our abundance of online education courses, programs, and books. 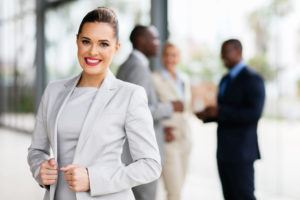 The Certified Paralegal (CP) credential is key to respect and opportunity throughout the legal profession. The use of the CP credential signifies that a paralegal is capable of providing superior services to firms and corporations. The CP credential has been acknowledged by the American Bar Association as a mark of high professional achievement, and more than 47 paralegal organizations and numerous bar associations also acknowledge the CP as the definitive paralegal certification. Learn more about becoming a NALA CP. 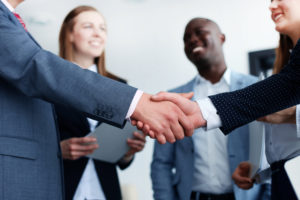 The National Association of Legal Assistants (NALA) advocates for and encourages diversity, equity, and inclusion within the paralegal profession. We recognize that to continually be a “preeminent resource for individual and professional success,” we must build on and derive strength from inclusion, equity, diversity, and those initiatives that promote it. NALA encourages and fosters a diverse, equitable, and inclusive environment within the association and its affiliated associations, as well as the law firms, corporations, legal service providers, and the paralegal community our members and peers support. NALA strives to partner with affiliated associations and other professional legal organizations to advance and promote diversity, equity, and inclusion. NALA welcomes members from all backgrounds and encourages connections within our diverse membership.

NALA welcomes your comments and thoughts, and seeks your input regarding how to better achieve greater diversity within our association, our affiliated associations, and the paralegal profession as a whole. Please contact Vanessa Finley, CEO with any feedback.

You can find NALA online at:

Minutes of the 47th Annual Meeting of the Membership

Adapted from an article by Jane H. Terhune, CLAS and Dorthea Jorde, CLAS

The National Association of Legal Assistants, Inc. (“NALA”), an Oklahoma corporation, was born in Minot, North Dakota, in April 1975. The gestation period lasted a few years, and many legal professionals were directly or indirectly involved after the need for a national association for paralegals was first recognized in the early 1970’s.

The first step, in 1973, was the creation of special national seminars and workshops for law office employees who were performing legal assistant tasks on the job. Attendance at the new educational programs was restricted to men and women whose attorney-employers signed an attestation that their job functions were closely akin to legal assistant performance alluded to in the definition adopted by the special American Bar Association Committee. The programs were planned and presented by the Legal Assistant Section of the Nation Association of Legal Secretaries (“NALS”), which had supported and worked with the ABA Special Committee on Legal Assistants since 1968.

In January 1975 the task force met with the NALS Executive Committee in Tulsa, Oklahoma to draft a proposal to dissolve the Legal Assistant Section and to support the formation of a new and separate association for legal assistants. Jane Terhune and Dorthea Jorde met with NALS corporate attorney Jack Freese and NALS Executive Director Maxine Dover to draft articles of incorporation, constitution, and bylaws. The bulk of this drafting was accomplished in a two-day marathon session in a Chicago Hotel Room.

At an emotion-packed meeting in April 1975, the NALS Board of Directors adopted the proposal, and NALA quickly became a reality. Within hours the bylaws were adopted and officers were chosen. The initial Board of Directors was composed of nine former members of the task forces. 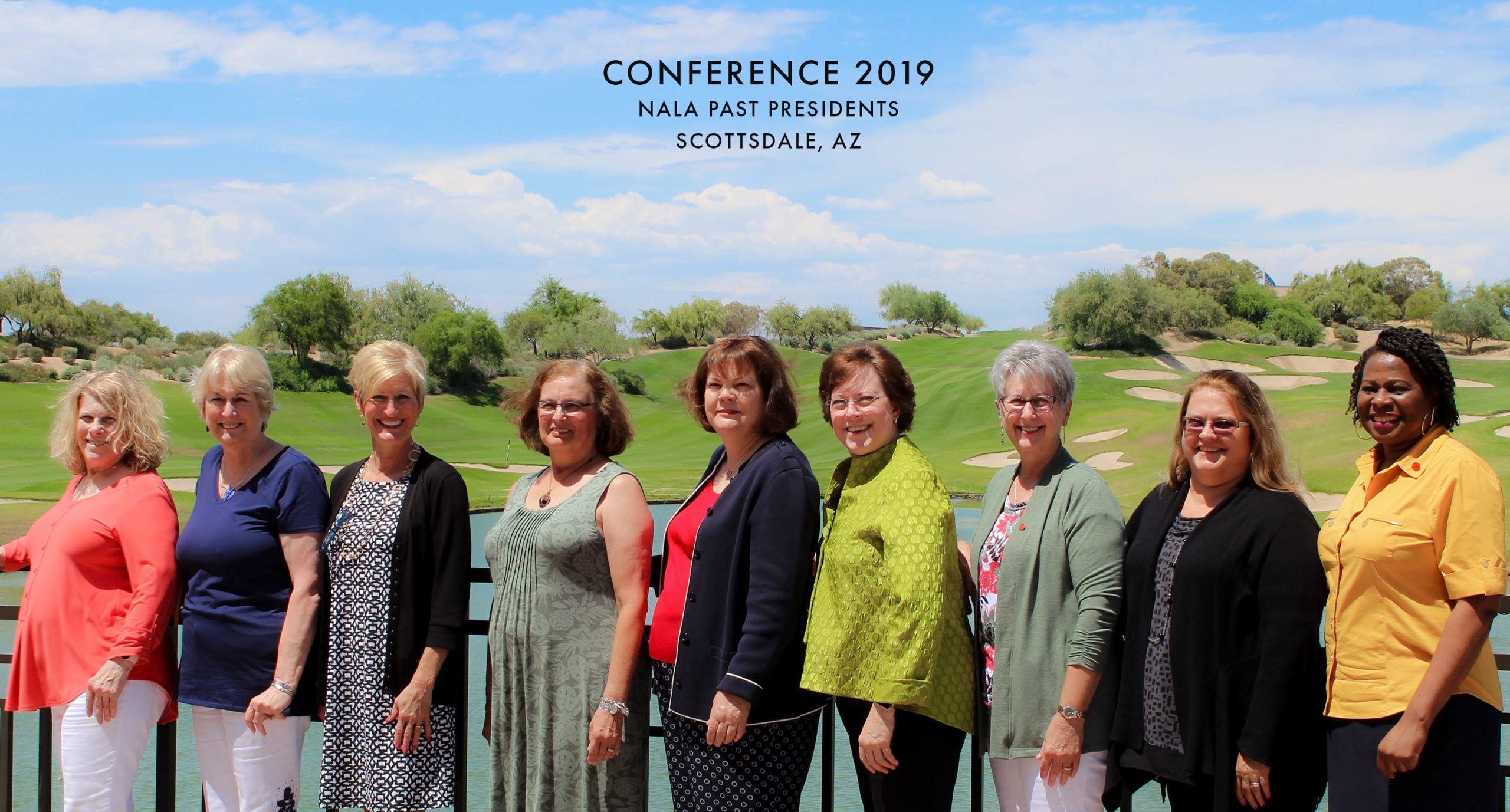 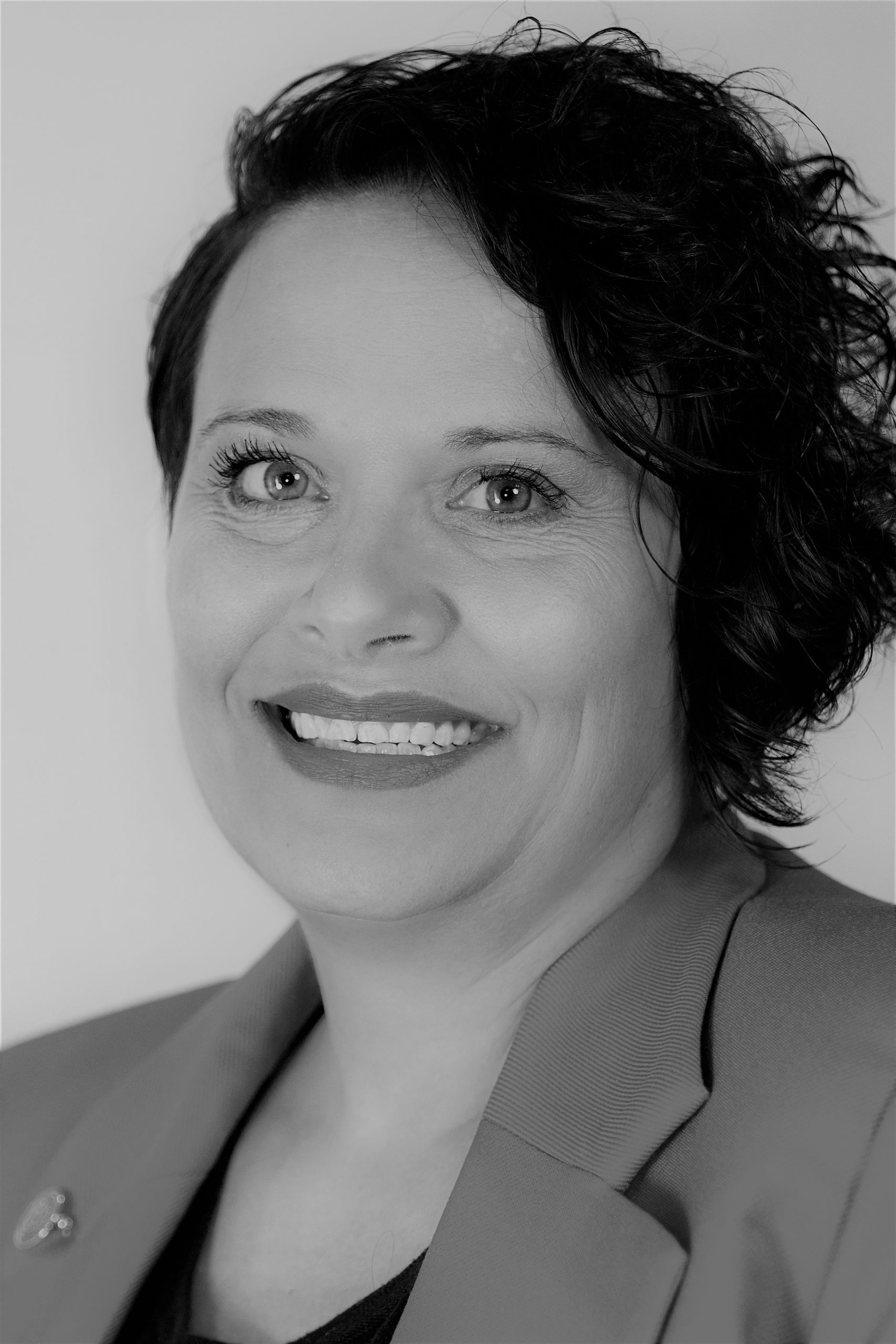 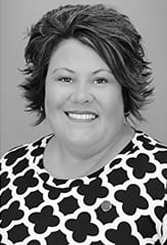 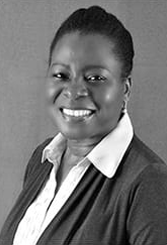 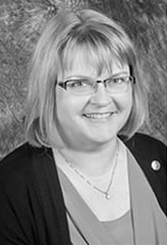 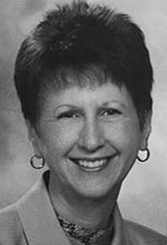 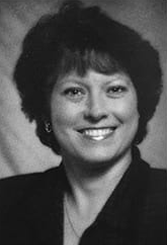 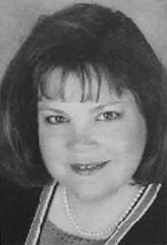 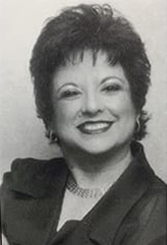 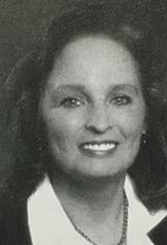 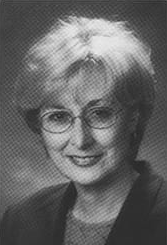 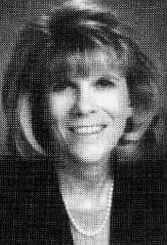 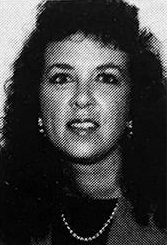 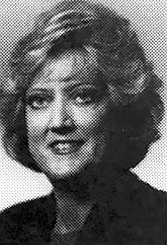 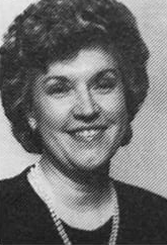 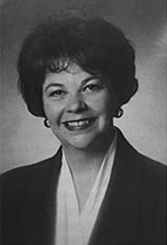 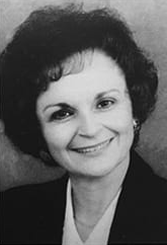 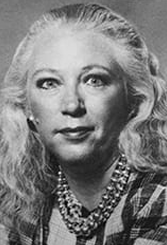 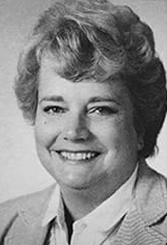 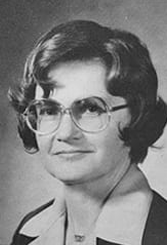 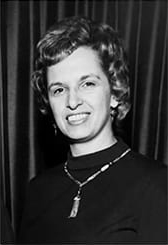